We’re ready to make your fishing trip exemplary! Gull Lake is one of the most beautiful and uninhabited lakes in Northwestern Minnesota, and Birch Haven Resort is in the center of it all. You can fish these uncrowded waters for Walleye, Bluegill, Northern Pike, Largemouth Bass and Crappie. 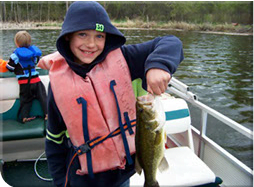 For your fishing needs we stock tackle, bait and gas. If you prefer, you can launch and dock your own boat to cruise, fish or water ski. If you prefer to rent, we have the following:

Resort with a Fisherman’s Needs

Once back at the resort, we try to make it as easy as possible to enjoy your catch. A cleaning house is ready with running water and tiled filleting table. Cabins come with freezers to store your catch. 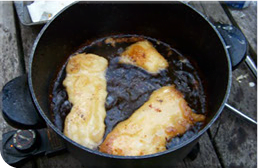 Gull Lake is known for a bounty of fish, so don’t hesitate to stir up a meal on the spot. Fried fish makes for a wonderful, relaxing, heavenly meal. Birch Haven Resort is paradise for those who love to fish!

At Birch Haven, you will have lakeshore cabin just a few steps away from a fishing dock, your boat (rentals available), and beautiful Gull Lake awaiting. Vacancies fill quickly.. contact us to reserve your cabin and dates!

The walleye is the favorite of thousands of fishermen for its delicious meat. Often called pike, the walleye is actually a member of the perch family, distinguished by its opaque eyes. Minnesota’s record walleye weighed 17 lbs 8 oz. 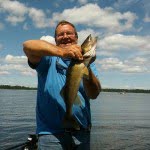 The northerns fighting spirit and abundance make him a more popular game fish each year.
He should not be confused with the pickerel, which is practically non-existent in Minnesota.
Minnesota’s record northern weighed 45 lbs 12 oz. 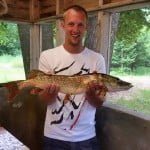 The largemouth’s upper jaw extends beyond his eye while thesmallmouth’s jaw does not. The record largemouth weighed 8 lbs 9.5 oz.  A two or three-pound smallmouth is a good fish with Minnesota’ record standing at an even 8 lbs. The smallmouth requires moderately cold water with clean gravel or boulder bottom. Fish top, deep or in the middle for them. 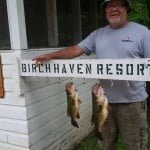 This has made Birch Haven famous!  Our large and abundant Blue Gill approach 1 POUND in size.  They often are the size of a dinner plate.  They are tenacious fighters for their size, and very good eating! 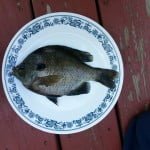 Found in most of the lakes and streams of Minnesota, they are the favorite of the canoe pole set and also the small but growing group of fly-rod anglers who claim they are the greatest game fish that swims. Weed beds are a common hideout, but better still, look for a sunken brush pile or a fallen tree.

Tired of wasting your valuable vacation and lake time scouting, huntingand searching for just the right “spot” and techniques?

Contact Chaz Dobias with First City Guide Service and he will set you up for success on Gull Lake or any of the other lakes in our area. Full Day & Half Day for 1-3 people available. Larger groups are even welcome if you follow in your own boat.

Fishing gear, bait, life jackets, provided or you can bring your own. Everything you need for a successful trip is included. 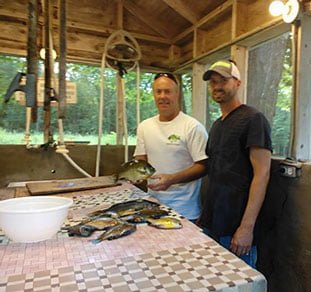 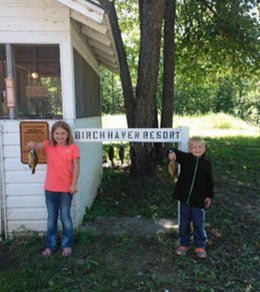 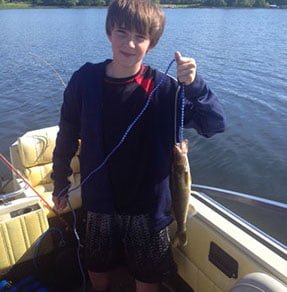 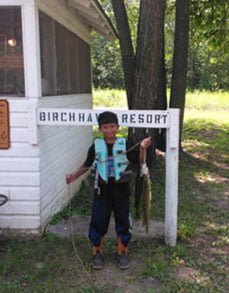 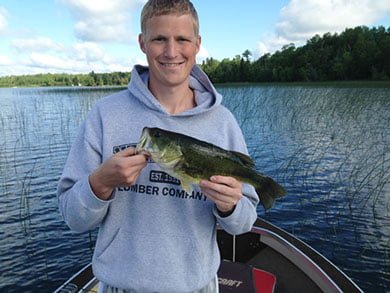 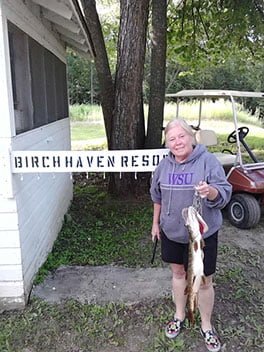 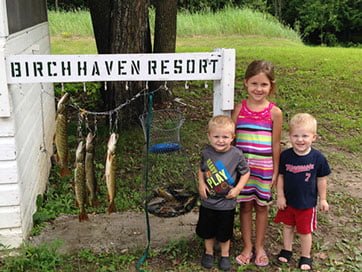 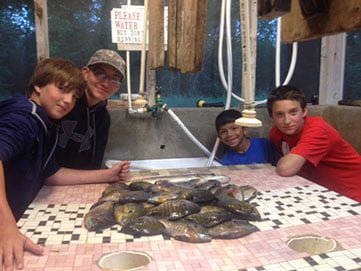 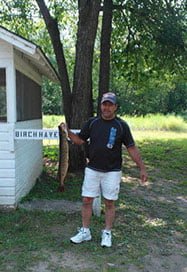 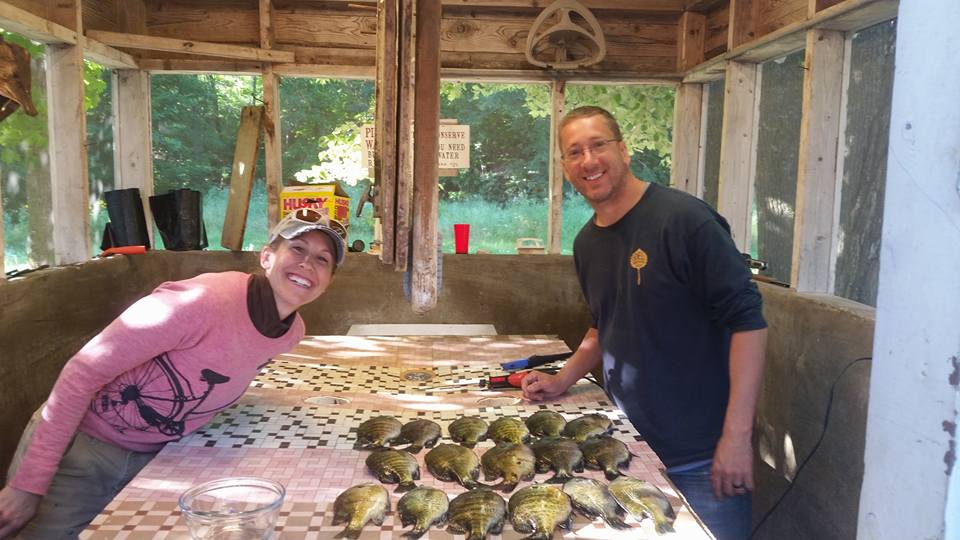 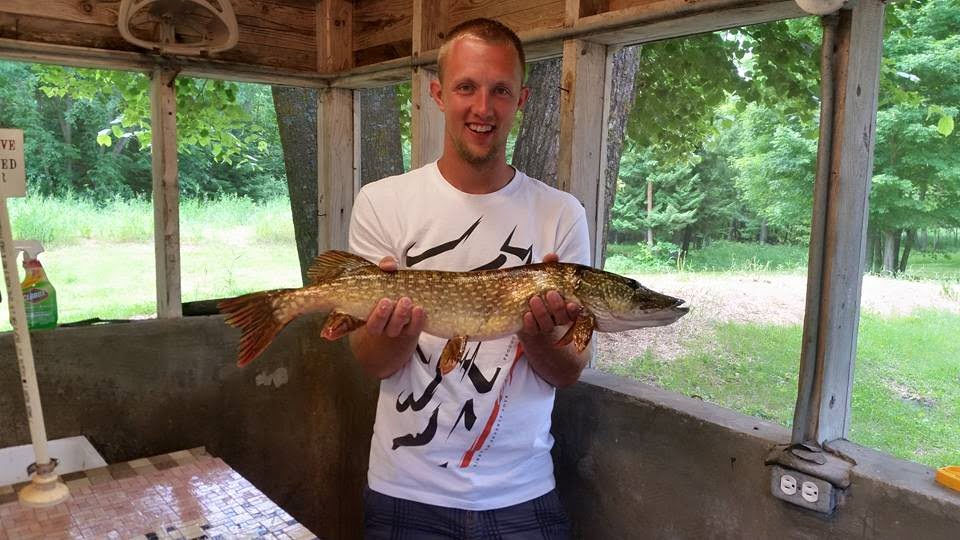 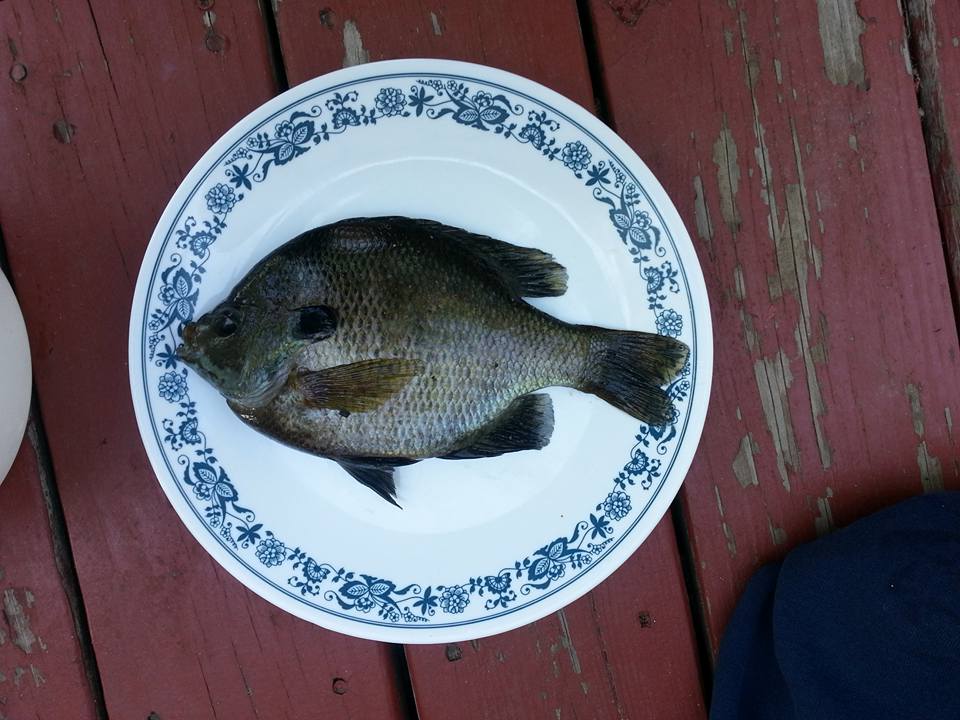 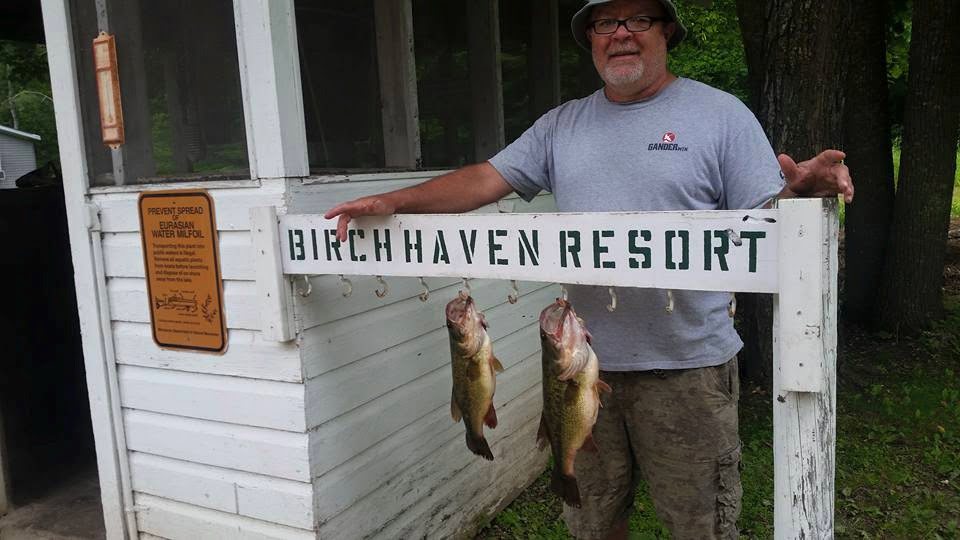 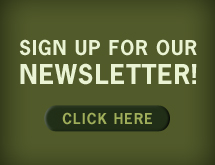